In this spine-tingling nocturnal choir dance, a large moving mass of bare-chested men simulate the sounds of a gamelan orchestra. A mesmerizing theatrical experience created by workers just in from the fields, the dance is named after the hypnotic and repetitive Chak-ka-chak-ka-chak! sounds the men make.

The kecak was initially choreographed by Walter Spies in 1931 while he was acting as a consultant for a German company making Baron von Plessen’s film Die Insel der Damonen (Isle of Demons) shot at Bedulu. It soon became known among tourists as the “Monkey Dance” which alluded to the singers sitting in concentric circles playing the part of monkey soliders sent by Prince Rama to rescue his wife Sita. Spies took the male chorus from the exorcistic sanghyang dedari and added a fragment from the Ramayana to create a new and vigorous art form. The dramatic kecak has also borrowed some typical kuntao movements, a secret fighting art imported from China.

The best performances today are of a hypnotic chorus of men chanting rhythmically in perfect unison-an exhilarating, unnerving, experience. Since the participants have to enter and be brought back from a trance state, the whole enactment can take several hours. The worst performances resemble the blase emotions of an Ivy League pep rally.

Now you have to pay a few dollars to see a watered-down “tourist” version of the kecak in 30 minutes flat, only one component in a medley of dances. This form of kecak is pure show, devoid of all religious significance, and caters to the short attention span of tourists.

With at least 30 kecak groups, the dance is performed throughout the year all over Bali. The Bualu troupe is said to be best, and the best venue is still Bona, though the dance was first developed in Bedulu over 50 years ago. The biggest kecak on the island takes place at the Peliatan Palace every Thursday at 1930-200 men instead of the usual hundred.

Since the kecak is usually performed just before sunset, with coconut palms and vegetation all around, the moon on the rise, and the crickets starting their chorus, you feel as if you’re in the countryside. It’s a magical experience. Eighty to 150 loinclothed men sit in five or six concentric circles, in the middle of which stands a torch defining the stage and casting flickering shadows on the courtyard or cleared arena. The members of this living theater, only partly visible, wait in silence as the audience is seated. At a signal, the group begins to sway back and forth, circling and bending, their outstretched hands and torsos rising and falling in the shadows in wave-like motions. Suddenly they throw out their arms and shake their fingers wildly as erratic shadows form and flee in the lamplight. Gradually, the rhythm of the surging mass gains speeds. Arms flutter while dancers perform a fast interlocking vocal pattern of shouts, grunts, screeches, and hisses with remarkable precision and organ-like volume. At fixed times, half the circle falls backward together in a
dramatic, unearthly swoon. The individual dancers are totally swallowed up by the power of the whole.

The kecak usually reenacts a short episode from the Ramayana when Rama, his brother, and his wife Sita are exiled to the dark forests of Sri Lanka. The dance tells of the kidnapping of Sita by the evil demon-king Rawana and of her rescue by her husband with the help of an army of monkeys-the male chorus-led by the monkey general, Hanuman.

Sita, with her winged golden headdress, moves delicately onto the “stage,” with wrists arched and fingers bent back. Rama and his brother Laksamana are more vigorous, stamping with flexed feet. When Rawana leaps to stage center, the vocal chorus simulates his flight with a long hissing sound. The moment Sita is abducted, the mass of men leap up as one. In one version, when Rama is shot with an arrow that magically turns into a snake, the circle becomes the snake surrounding him. The passion of the monkey men soars.

Finally, in the battle in which good defeats evil, the grouped chorus divides in two to represent Hanuman defeating the powerful giant Rawana’s army. This part made this dance play very popular in Dutch times because it held out the hope that the downtrodden masses would eventually rise up to throw out their colonial masters. 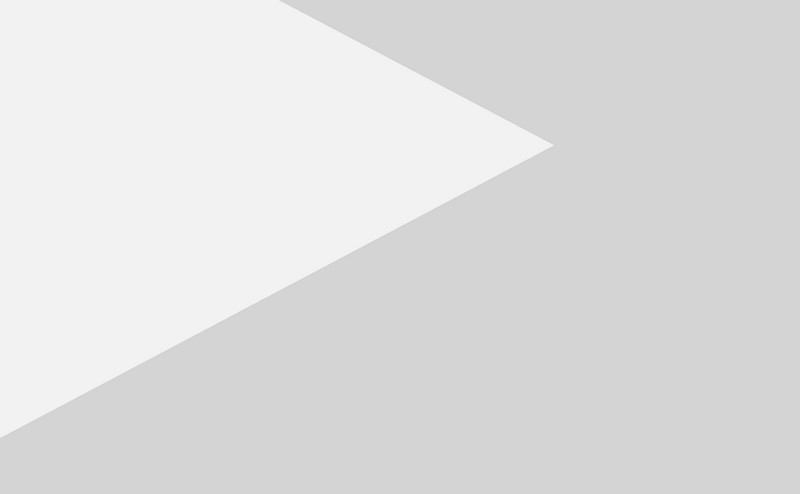 Bali for Everyone di Hotelier Stories 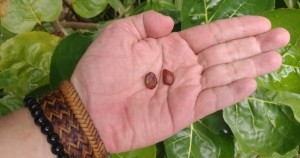